Don’t fall for the lie of big numbers

In my presentations, I always refer to the marketing principle I learned over 20 years ago; “big numbers lie.” The reasoning behind that simple statement is that we tend to get distracted or impressed by large numbers, and rarely take the time to understand the context behind them.

How do we get dazzled by big numbers?  Here are two examples:

One of the more impressive claims for use of Twitter is how Dell was able to make millions by using Twitter as a customer service and sales platform. In December of 2008, Digital Beat headlined, “Twitter has made Dell $1 million in revenue.” 6 months later Information Week wrote, “Dell makes $3 million from Twitter-related sales.” A little more than 6 months after that, Mashable headlined another article with “Dell rides Twitter to $6.5 million in sales.” All very impressive, no?

N evaluating that number in context, we see a different story. If we break down the reports of Dell’s Twitter revenue to an average of $3.2 million per year, and then compare that with Dell’s annual revenue from that time frame, about $61 Billion.

Simple division shows us that Dell’s revenue from Twitter was 0.01% of total revenue. By looking at the big number – in context – it becomes much more manageable and understandable. It’s the iceberg effect. We see the top of the iceberg – the results, without seeing the critical 90% of the rest of the picture.

My own experience provided me with an early example of how big numbers lie. I had a real-estate website in the mid-late 90’s which provided an amazing source of leads for my business. One day, I decided to evaluate all of the marketing and the results of that marketing in order to find my most profitable sources of customers. What I found astonished me.

My search-based leads were through the roof. The site averaged about 15-20 leads a week, all of which required follow-up (time and effort). Over the course of a few years, my search referrals were substantial, more than any other form of marketing. Based on that information alone, search was my primary source of leads, and looked to be my focus in developing my business. However, I would have been completely wrong had I stopped there.

In digging deeper into the leads that became sales, I found that all of the conversion-to-sale leads did not come from search! My buyers came from a link that I had bought as an advertisement on another website. In fact, the ROI was in the thousands of percent, as the link was one of my least expenses.  While the numbers of visitors from the link was not at all impressive, the revenue generated from that link provided over 90% of all of my business.

Bottom line: Search provided tons of visitors and leads. A single link provided more than 90% of revenue with an ROI of over 20,000%.

Most companies I talk to and are in my seminars nod their heads when I talk about this. The average company still seems to be using unique visitors, time on site and page views as their primary metrics of success. I’ve even recently heard from one company that they like using “hits” as a metric, simply because it sounds impressive. (Of course, they did not know what makes up a “hit”).

The obvious problem is that these big numbers do not point to specific issues. They do not correlate to actions that could be taken to improve your marketing. To increase your business, your marketing needs to get smaller.  By smaller, I mean that you need to find the context of the data. You develop context by segmentation.

The context can be:

There are any number of methods to examine like groups of visitors in a smaller, more contextual method. By doing this, you learn specific information about a specific group of visitors. You can take that data and apply it to understanding that group and making better decisions about their need and results.

To explore this even further, you need to apply some sort of value to the data; sales, leads, actions, goals – anything that measures and reports the value of a specific action. By doing this you can gain an even greater context to a visit by seeing the value of the visitor based on any number of factors: source, page view, video view, search term – all of these metrics become dynamic when the added context of value is matched.

When you measure your marketing in pieces – contextual comparison, the likely result is that you will find areas where you are more successful than others. You can start to develop an ROI from your marketing channels and strategy. Based on that ROI, make better decisions as to which marketing areas are most profitable; understand why, and grow them with guidance. You will also find areas that are not profit-producing and have better data to understand why, and adjust your strategy.

Getting smaller is the key to knowing more and especially, understanding the “why.” And when you understand the “why” you can change anything.

The first step is asking 3 questions that will transform your analytics.

Related articles across the web 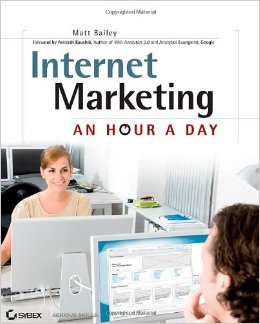 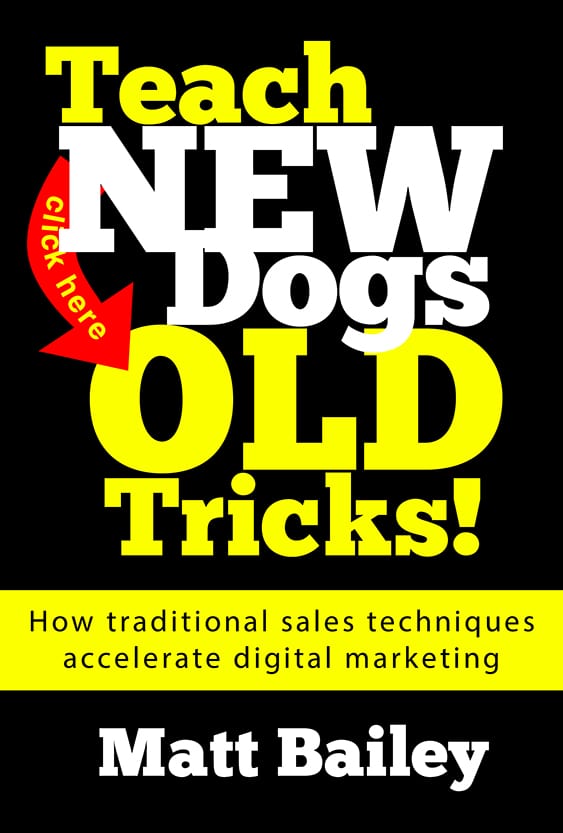